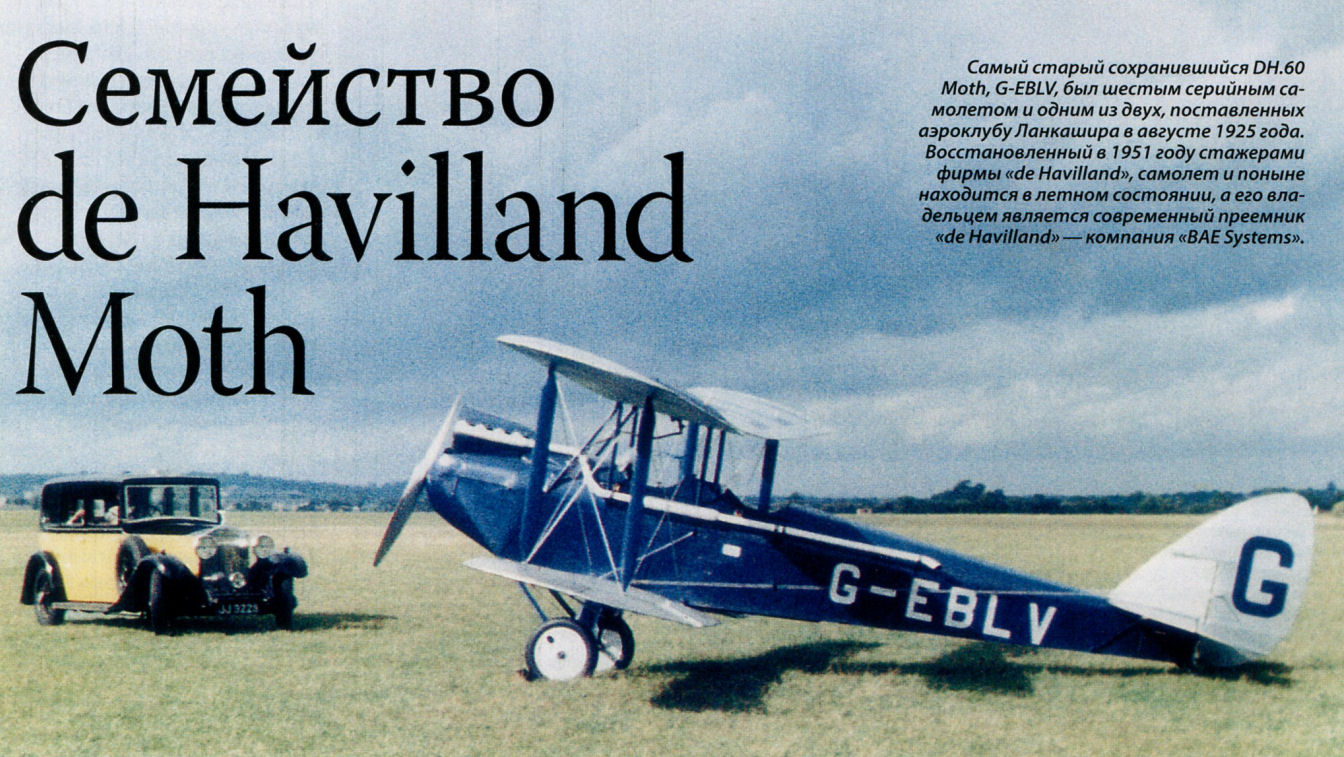 THE 1927 MODEL "MOTH": View into the cockpit showing the new instrument board. The wind screens illustrated are the old type, and will be supplanted by a later pattern.
<<   0/0   >>