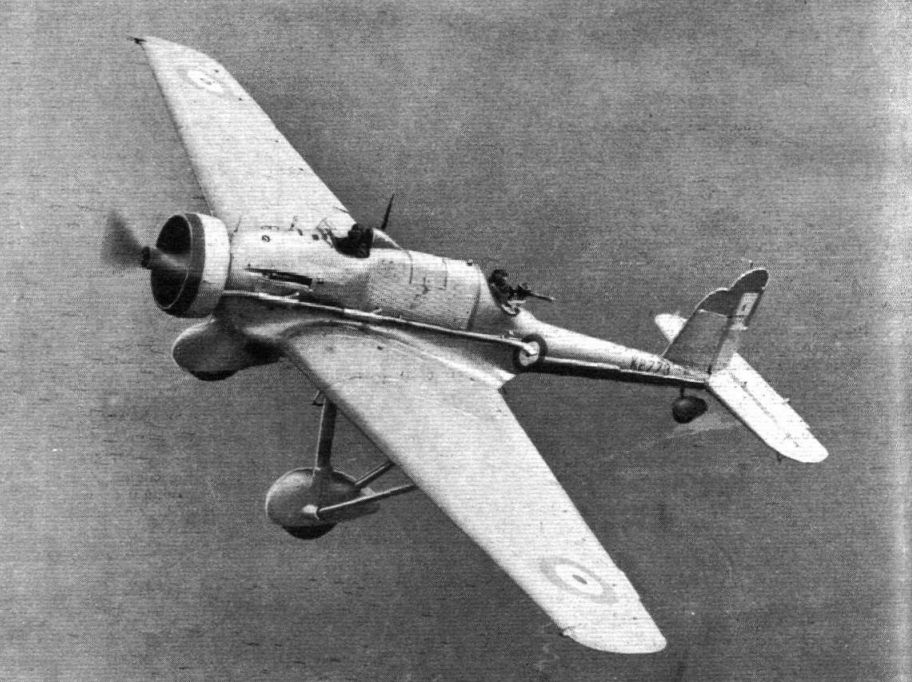 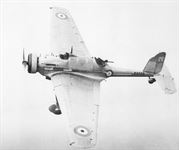 One of 18 production Sidestrands, J9770 was later converted to an Overstrand. Note the H.P. 47 taking off in the background. 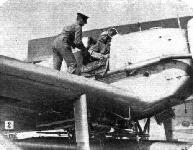 A Martlesham pilot prepares to take up the Handley Page "G.P." for full-load trials.

A Martlesham pilot gets ready for a 20,000-foot full-load climb in the new Handley Page general-purpose monoplane. Note the aneroid strapped to his knee. Martlesham Heath, like two score other Royal Air Force stations, will be open to public inspection on Saturday.