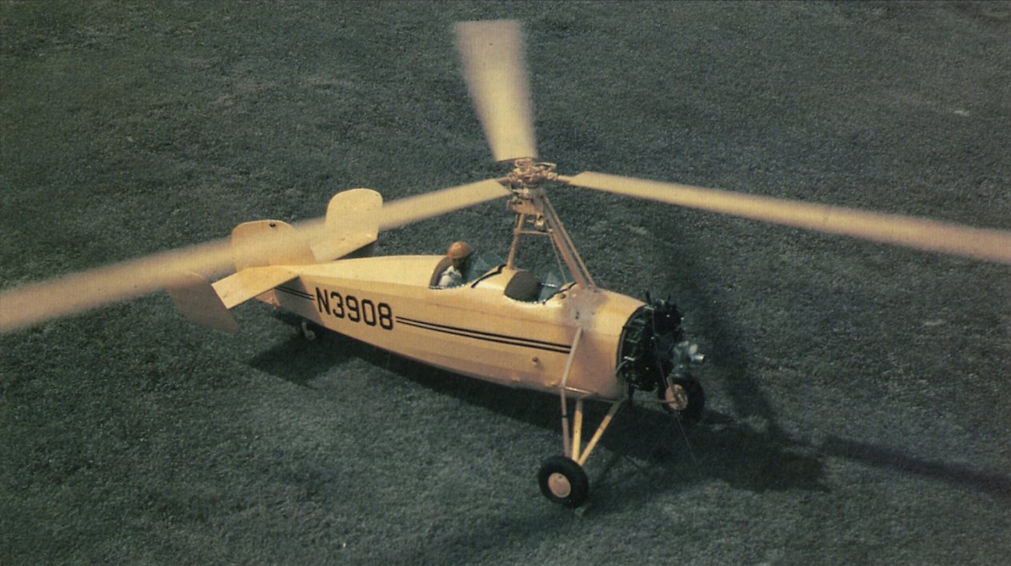 Robert Cooper's PA-39 N3908 pictured some years ago. It is currently owned by the EAA and has been restored to represent one of the RAF PA-39s, but is currently lacking its rotor blades.

A final view of the PA-39’s recent run-up. The rotor is unpowered in flight - it simply windmills - but a clutch system connected to the engine allows it to be run up to take-off speed while the aircraft is stationary on the ground.

Another view of owner Steve Pitcairn running-up the PA-39 recently, for the first time in 30 years.

To compensate for the Autogiro’s high centre of gravity the engine has about 6° of downthrust.

The PA-39’s rotor head. Steve Pitcairn replaced the original rotor blades, which were destroyed in a landing accident in 1960, with units from a Piasecki HRP-1 helicopter. A set of 6 3/4 in-long extensions were specially manufactured to adapt the new blade-roots to the old hub.
PA-33

... PHILADELPHIA IN THE MORNING. This is the latest type of Autogiro to be delivered to the U.S. Army Air Corps, it is a product of the Pitcairn factory and has a Wright Whirlwind engine of 420 h.p., which is reported to give a maximum speed approaching 150 m.p.h. Here the machine is seen on a test flight prior to delivery at Wright Field, Dayton, Ohio, for official tests.

PA-39 BW829 at the factory in late 1941. It never arrived in Britain - along with two others, it was lost when the ship carrying it across the Atlantic was sunk by a U-boat in January 1942. 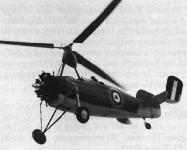 One of Pitcairn's autogiros, developed after Harold Pitcairn acquired the Cierva licence: a PA-39 for British evaluation in World War II.

Robert Cooper’s PA-39 N3908. The Autogiro is currently preserved by the EAA.