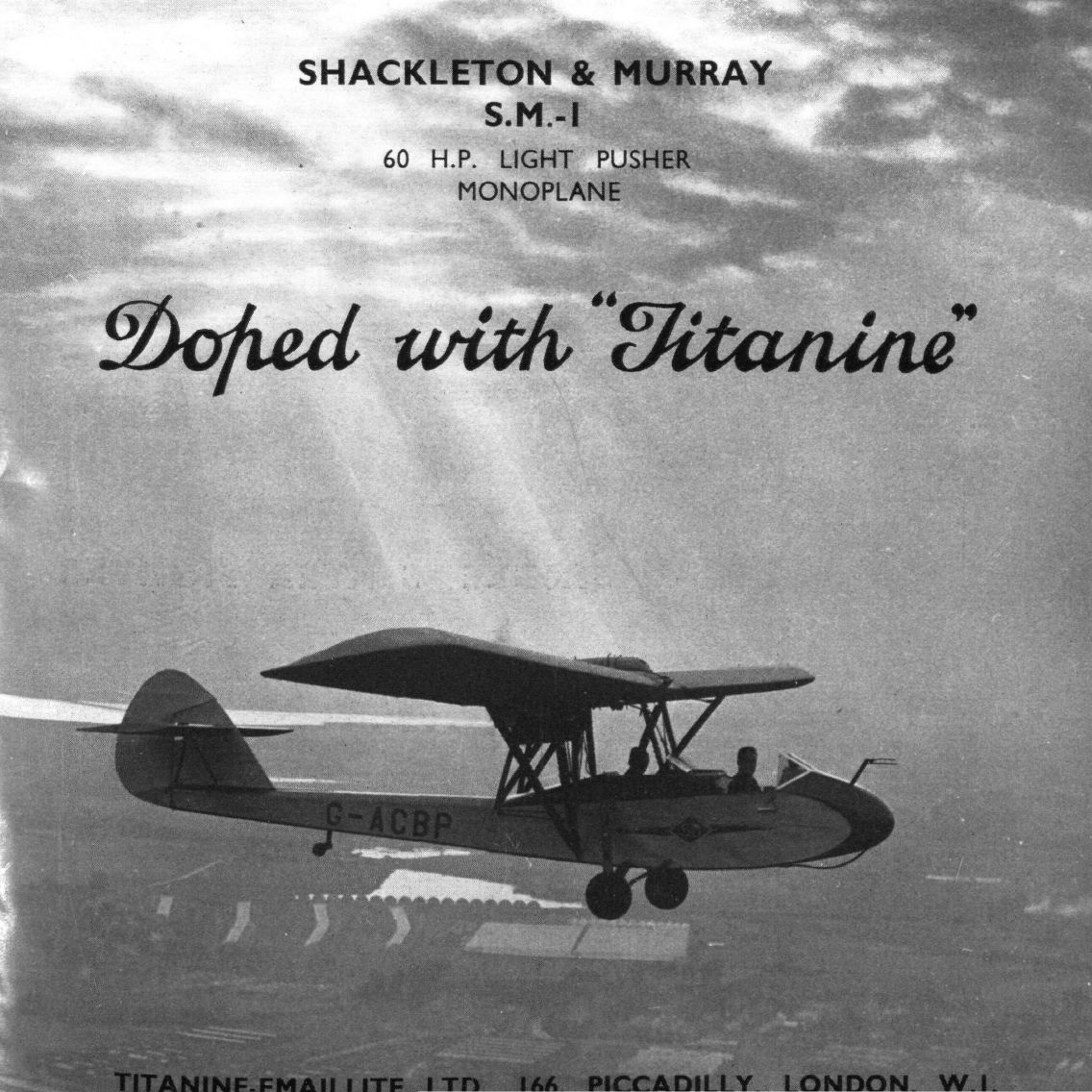 IT is to be hoped that the S.M.I, the little pusher which was fully described in FLIGHT as far back as May 11 this year, will go into production because the more we fly it the more fascinating it becomes. During a recent ДальшеMore>>> flight made since the controls have been slightly modified,, we were very favourably impressed with the suitability of the machine for the average private owner who wants comfort and safety. Everything is quite normal, with the added advantage - and a very great one at that - of having an absolutely unrestricted view forward. The feeling of safety which this gives one has to be experienced to be believed, while the absence of slipstream battering one's face makes the S.M.I quite exceptionally comfortable. These advantages, inherent in the type, added to the straightforwardness of this particular machine's controls, make an approach unusually simple and should result in a far higher standard of landing if the machine were used in flying clubs. It is often said that a pusher loses in the matter of performance. The S.M.I does not deserve this particular form of obloquy as with the Hirth engine of less than 70 h.p. its top speed is over 90 m.p.h., while the take-off and climb are all that can be desired. At the present time the controls are, perhaps, not quite as co-ordinated as one would like to see. The rudder is certainly lighter than anything else although very effective, while the elevators are lighter than the ailerons, making over-correction in a fore and aft direction somewhat difficult to avoid in bumpy weather. A point which is worthy of consideration by all designers is the comfort of the seats. Mr. Lee Murray, believing in comfort and the psychological effect it has on those who fly his machine, has had the seats in his Riley car copied for the S.M.I. The result is excellent and makes one feel at ease immediately one sits in the cockpit. Taken all round, we think that the S.M.I represents the nearest approach, yet achieved in this country, to the ideal of an aeroplane suitable for those just coming into aviation and for those somewhat more elderly people who already fly. By this we do not mean that the machine is unsuitable for the younger generation, far from it. But merely that here is an aeroplane which is a delight to fly, makes one feel safe, is comfortable and in which one does not have to sacrifice performance to a noticeable degree to achieve these advantages. Flt. Lt. G. M. Buxton, who as our readers know is a bit of a wizard on gliders, was flying the S.M.I last Sunday, and he expressed the opinion that it was the easiest machine to land, apart from a glider, that he had ever flown. Moreover, he thought it was a really "sensible" aircraft. 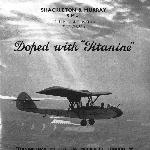 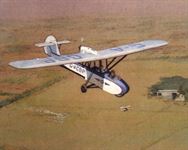