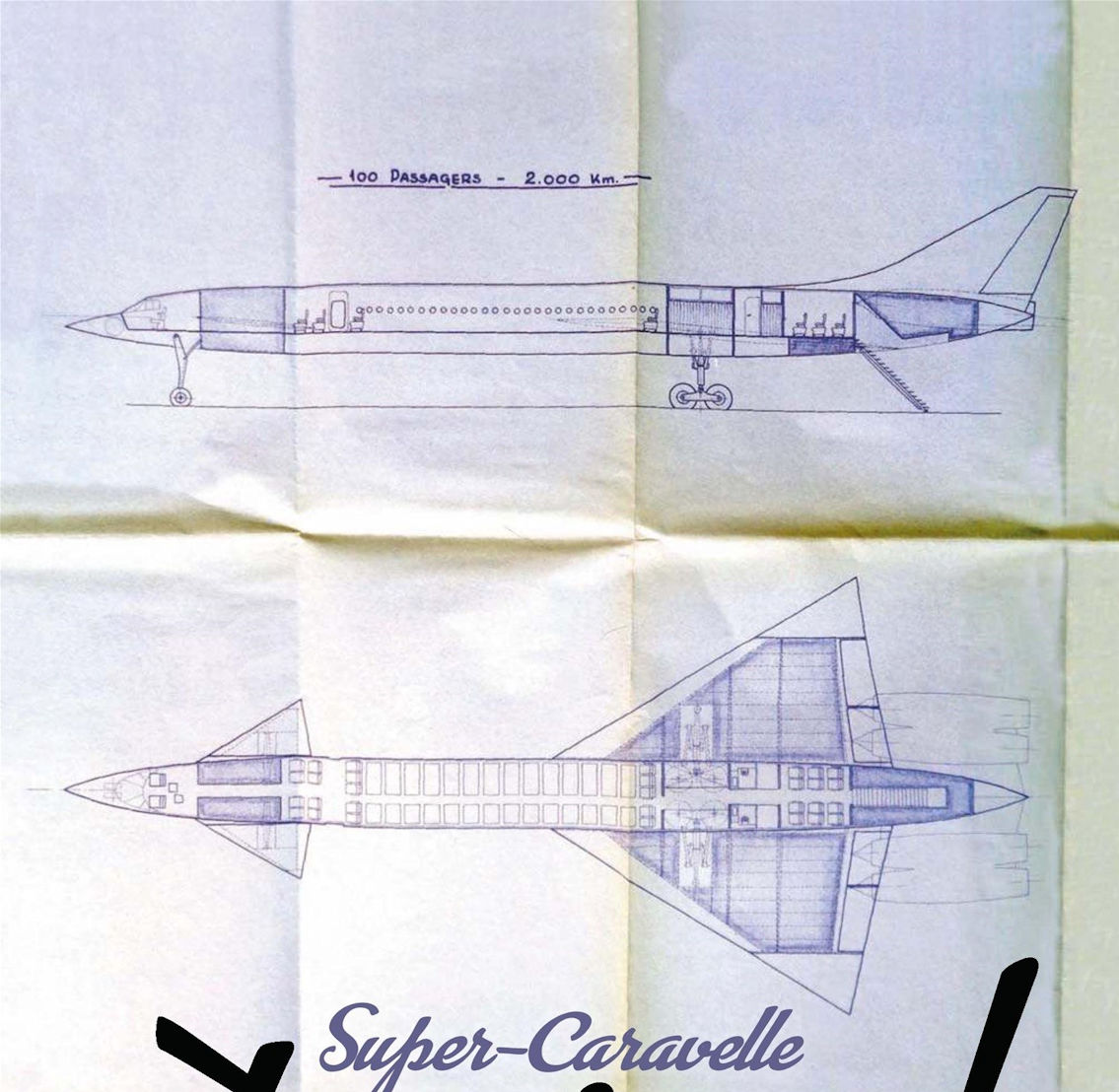 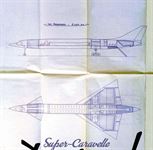 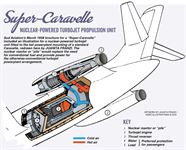 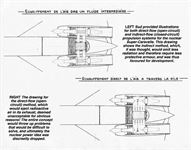 Three views of the cockpit as provided in the brochure for the nuclear airliner; how its layout may have differed was not specified.
<<   0/0   >>