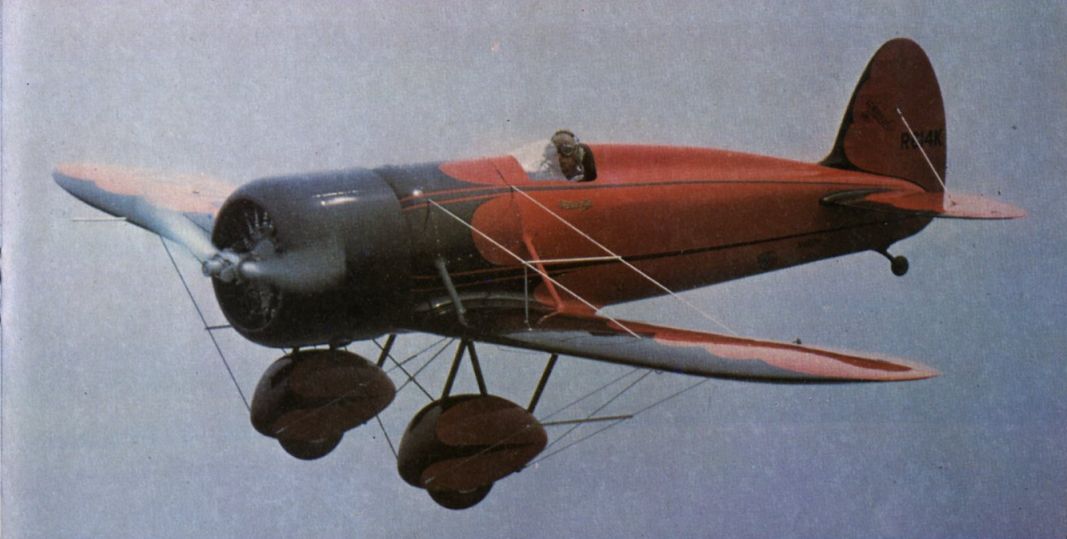 Jim Younkin’s reproduction of the Travel Air Mystery S racer, winner of the 1929 Thompson Trophy, took nearly three years to complete and cost $15,000. A 300 h.p. Lycoming replaces the Wright of the original. It first flew in March 1979.

Airborne after the transcontinental record flights, 1930

AN AMERICAN SPEEDSTER: A fine flying view of the Travel Air model R which shows the cleanliness of the under-carriage with its wire bracing..

This side view of Capt. Hawks in the Travel Air "Texaco 13" shows how, by means of his adjustable seat, he is able to raise himself and, having pushed the top part of the windscreen forward, thus obtain a good view when approaching an aerodrome.

U.S. SPEED KING IN EUROPE: Capt. Frank M. Hawkes, the well-known American cross-country pilot, and his "mystery" monoplane, the Texaco 13 Travel Air, are now in Europe, record hunting. On April 6 he flew from Cherbourg to Le Bourget in 54 minutes, at a speed of 228 m.p.h. - a record for the trip.

This view emphasises the cleanliness of the undercarriage, though many designers may not agree that wires in such a case produce less drag than a strut would.

Capt. Hawks at Brooklands. This photograph shows the rapid sweep-in of the fuselage in the region of the pilots cockpit. The very complete windscreen fairing over the cockpit is seen easily from this view

Mr. "Jimmy" Haizlip with one of the successful Travel Air "R" monoplanes of a few years back. One was seen over here in the hands of Capt. Frank Hawks.

RETRACTABLE VISION: The American caption to the picture reads "Smooth as a raindrop from nose to tail, Captain Frank Hawks' new mystery ship, Time Flies, will knock speed records silly when he puts it in flight later this month." The machine has a Pratt and Whitney Twin Wasp engine and retractable cockpit enclosure and undercarriage. 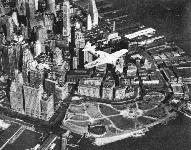 The self-contained oleo-cum-spring shock-absorbing mechanism for each wheel is understood easily from this illustration.

The Venturi engine cowling, which it can be seen consists of two distinct portions, is made of 20 G. aluminium sheet and plays an important part in decreasing the drag of the fuselage.

Capt. Hawks in his cockpit. The action of the sliding wind screen is plainly visible. 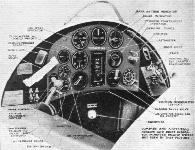 The Texaco No. 13 is used as a flying laboratory and consequently many special instruments have been fitted.