Mk II prototype L4250 photographed in June 1941, after installation of the 40mm Vickers ‘S’ cannon turret but before the single fin and rudder was exchanged for twin units. 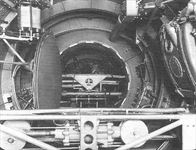 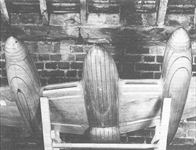 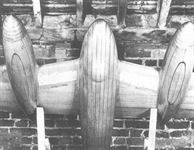