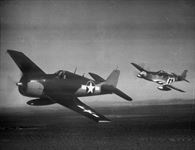 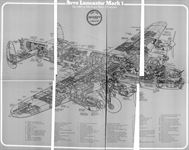 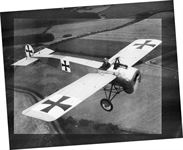 READY FOR MARTLESHAM: The first production model of the Handley Page "Heyford" bombers (Rolls-Royce "Kestrel" engines) was completed last week, and after constructor's trials was flown to Martlesham for official trials. Our photographer did not stand in a pit dug in the aerodrome when he took the head-on view. The pilot was Sqd. Ldr. T. H. England.
Our dramatic photograph, depicting Squadron Leader T. H. England flying Handley Page Heyford I K3489, was taken by John Yoxall of Flight on October 19, 1933.

Built as a research aircraft which could take off by jet-lift alone and convert to forward flight, the first Short S.C.1, XG900, made its first conventional flight, minus its four Rolls-Royce RB108 lift engines, at Boscombe Down on April 2, 1957. A single RB108 provided the thrust. The second S.C.1, XG905, made its first tethered hover flight on May 23 the next year. On October 25, 1958, XG905 made the first free hovering flight. Tom Brooke-Smith made the first transitional flight at Bedford on April 6, 1960, and from then on both aircraft were used in the test programme, which ended May 1973. 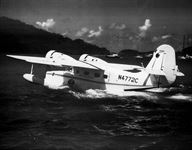 The Mosquito, with Manuel in the cockpit and Mr Gurney Grice at the propeller.